Cast Iron Studios (formerly Lana Veenker Casting) is always on the lookout to bring new learning opportunities to our talent pool. We are proud to present ACTION FOR ACTORS, a unique and exciting on-camera fight workshop this December.

SEE BELOW FOR EXCITING UPDATE!! 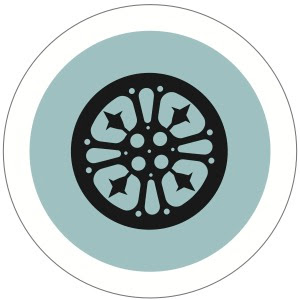 Most films and TV shows these days have action to help drive the story, and actors need to be prepared to deliver.  Fight master Anthony De Longis and Kendall Wells will cover the basics of what all actors need to perform action on professional film sets.  From selling punches to taking hits, understanding the story of the fight, to building safety factors, they’ll take you through all you need to know to perform action with the stars. 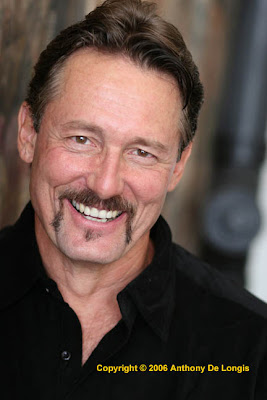 As an actor, De Longis portrayed Shakespeare’s immortal villain Iago in OTHELLO, twice, and co-starred in the popular movies FEARLESS, ROAD HOUSE, MASTERS OF THE UNIVERSE, CIRCLE OF IRON, JAGUAR LIVES and THE SWORD AND THE SORCERER. He created the role of Kazon leader Maje Culluh for STAR TREK: VOYAGER, guest starring in five of the series’ episodes. Television appearances include GRIMM, LEVERAGE, ER, THE OUTER LIMITS, QUEEN OF SWORDS, THE ADVENTURES OF SINBAD, CONAN THE ADVENTURER, BABYLON 5, and HIGHLANDER: THE SERIES, twice. He stars as Sheriff Leigh Marshal in Rock Star Games’ RED DEAD REDEMPTION, General Serrano in BULLETSTORM, and Mick Cutler in REDEMPTION 3.

As a Fight Director and choreographer, he’s known for his skill and knowledge in a broad range of bladed weapons arts, always building his action from combative truth to tell a more dynamic action story. De Longis introduced the unique style of Spanish rapier fighting to the screen in HIGHLANDER: the SERIES and created a more efficient, effective and visual style of whip work for Michelle Pfeiffer’s “Catwoman” and Harrison Ford’s “Indiana Jones” in CRYSTAL SKULL. He’s demonstrated his practical skills with blade, whip, gun and horse on History Channel’s MORE EXTREME MARKSMEN, LOCK & LOAD and DEADLIEST WARRIOR. View his Fight Director / Action reel and Stunt resume here. 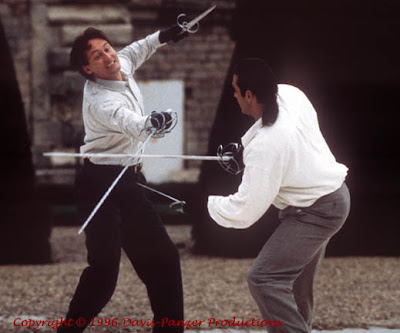 Anthony is a published writer, member of the Academy of Motion Picture Arts and Sciences, Academy of Television Arts and Sciences, Screen Actors Guild, Actors Equity Association, American Federation of Television and Radio Actors, Academy of Canadian Television and Radio Actors, Union of British Columbia Performers, Society of Canadian Fight Directors and an honorary member of the Society of American Fight Directors. He was honored with inductions into both the Black Belt Hall of Fame and the International Knife Throwers Hall of Fame. 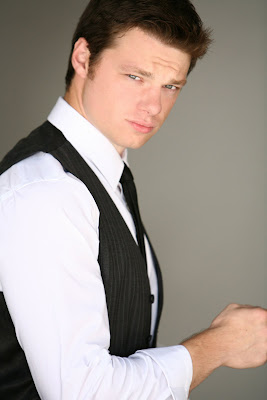 Kendall Wells graduated a full-time acting conservatory in 2004, and in the same year, became the protégé of Hollywood actor and fight master Anthony DeLongis.

He played the title role in Blue Monkey’s ROBIN HOOD, and MacDuffe and Seyton in Northwest Classical Theatre Company’s MACBETH, for which he also won a Drammy for fight choreography.

Most recently, Kendall worked as an action performer in ROMEO ET JULIETTE with conductor Plácido Domingo and director Ian Judge at LA Opera.

ACTION FOR ACTORS
UPDATE!! TWICE AS MUCH BANG FOR YOUR BUCK!

Anthony and Kendall have decided to offer ONE, FULL-WEEKEND WORKSHOP in place of two half-day workshops. This means you’ll get 15 hours of instruction (17 hours, minus two 1-hour lunches) instead of eight, FOR THE SAME PRICE!

The class will be taught by two instructors and will be limited to a maximum of 30 registered students, ensuring plenty of personalized attention. You must be at least 16 years old to attend. Minors must obtain permission of parent or guardian.

This workshop meets on Saturday AND Sunday, from 9:00 AM to 5:30 PM, and includes a lunch break. See below for registration details.

Note: There is now no difference between Class A and Class B. Register for either one to attend the full-weekend workshop. (We couldn’t delete them, since tickets have already been purchased. We will honor all previously purchased tickets for the full two-day course.)

If you have a discount code, be sure to enter it on the registration page.