I’ve been in LA for the build up to the Los Angeles premiere of “New Moon” this evening in Westwood! Got to meet and hang out with many of the “Twilight” fan site admins, including:

(Hope I didn’t miss anyone!)

And met Charlie Bewley, who plays Demitri in “New Moon,” and whom I think fans are going to love. Wishing him luck on his upcoming projects. Sounds like he has a few amazing prospects on the horizon. 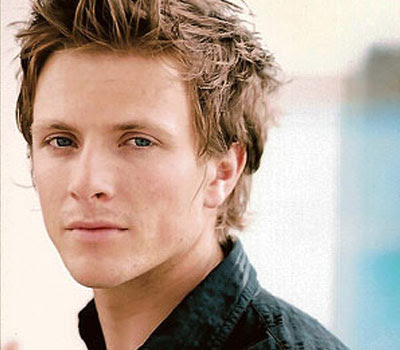 These lucky ladies from Cullen Boys Anonymous are first in line for their spot on the red carpet. They’ve been camping out for days! 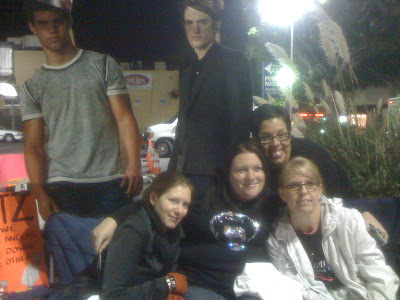 Here’s a photo of Matt Britton of Twilight Source with Kimbra Hickey, the “Hands of Twilight.” 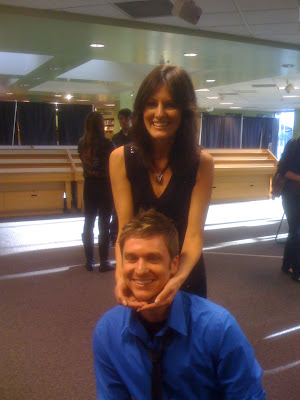 Good luck, cast and crew! Hope you have a blast.